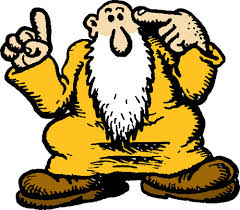 It’s another remarkably unremarkable desert morning, but I wish it were raining. There’s a light blue sky, and as usual, the temperature is moderate for this time of year, as usual. Like always, it’s genuinely unremarkable. Another day in paradise, as we say in the valley of the blistering summer sun: But it’s winter. I wish it were raining because deep in my being, I feel the dark overcast of embitterment, and I’m unnerved about my future, our future. Recent events are a concern for any sane American, let alone the political zealots rampaging across the country. Even my ultraconservative neighbor is worried. He sees this as a sign of the apocalypse. He believes he has a future in Heaven after Armageddon. I believed in our Consitution. So I understand his point, but I’ve lost faith in my country.

I used the word sane above to contrast the political hysteria I see rampaging through our country. This mania to erase everything TRUMP from our country smacks of the Communist Revolutions and their hatred for all things Western.

These commies strenuously encouraged intellectuals to support their proposed changes. If they didn’t ‘assist,’ they spent time in Siberia or some other gulag. The Socialists and Communists completed eliminating Western philosophy and curtailed these abhorrent misguided anti-state imperialist pig thoughts. The internet leaked in, and free-thought began to grow wild. Once again, they shut off contact, and the Sīxiǎng jǐngchá (Chinese Communists) took over.

Purge and elimination of all things TRUMP are the rallying cry and call-to-arms for the DSP Dìguó (Riech)and their Tongzhi (comrades) throughout America.

The Nazis required all Jews to wear the Star of David as a badge of treason against the Reich. Will the DSP label us as ‘Lìxiàn zhǔyì zhě’ (Enemy of the State) and make us wear ‘Lzz’ much like the Nazis labeled the Jews as ‘Juden’?

No, I’m not taking this too far. After the vitriol I hear from Tongzhi Nancy and Tongzhi Joe, I anticipate DSP persecution to escalate. Socialist and Communist regimes cannot tolerate descent or bear any scrutiny.

The Communist and Socialist movements began in Europe during the 1930s. Their slow and methodical progress is deeply rooted in the morals and ethics of those countries. It took decades for the Soviet Union to abandon its stance. They finally imploded under financial insolvency from the cold war weapons and cost escalations. Russia still maintains some semblance of Communism and Socialism to this day. The adoption of Capitalism made vast improvements for a few but had deleterious effects on many, clinging to the state’s philosophy.

China, on the other hand, is a totalitarian communist country and may never abandon its roots. They understand the concept of living by the divine rule of the emperor, therefore the State. Communism is very similar to Imperial power for them. It is interesting to note that China has loosened its grip on Capitalism, allowing it to infiltrate the states Zhéxué (Philosophy). The impact is significant for the Oligarchs and inconsequential for the proletariat.

Will we be forced to wear the Mark of the Beast ‘666’, as my conservative neighbor believes? Tongzhi Joe has yet to declare himself ‘savior,’ although he is to many DSP zealots. He’s saved the true DSP apostles from the Guàiwù (Monster) Trump! Xièxiè Tongzhi (Thank you, Comrade) Joe! * I strongly recommend learning some Chinese; Tongzhi Joe is already making deals through his business partners in Bejing.

I am ashamed to be an American citizen. It’s not the theft of an election or the disinformation, or duplicitous rhetoric, and outright lies spewing for the sewer that is mainstream media, the DSP’s stooges. It’s the direction The Oligarchs have chosen to take us that concerns me the most. The failed election process is only one indicator of our impending collapse and the depths to which these Oligarchs will go to win. We, the people, have lost control. Maybe we never had it. Holy shit – that’s depressing…

I believed in our constitutional republics’ process. Now it seems that some form of Marxism is a Fait Accompli… Why anyone would want to live in a Marxist country is beyond me. Marxism seems like a great idea because everyone is equal, and everything is free – but it never works. There is no such thing as equal.

Someone will always be making decisions for you, just like now. Someone will decide the distribution of property – how is that equal? Maybe it’s because some are more equal than others…

The primary difference is that we can make our own choices – for right now. That may change rapidly depending on the severity and effectiveness of our push-back. Tongzhi Joe may invoke martial law to strengthen his foot-hold.

According to Forbes Magazine, there are roughly 2,100 billionaires in America and about 11 million millionaires. Do you think that any one of these people will willingly surrender their wealth to support financial equity in this country? Socialism espouses equity in EVERYTHING – but these are not the proletariat; they are the Oligarchy. They live by different rules, just like Congress, the Senate, and the House of Representatives. Is that fair?

The fifteen wealthiest people in Americans have between 61.8 billion and 179.7 billion dollars. Some of these people call the tune to which we dance. Some of them are the Oligarchs. They control what happens in America using their enormous wealth as a lever.

In case you are wondering, the threshold to be in the for the 1% is $538,926 annual income. Those making over $1 Million per year are the top 0.1%. The Oligarchs are a tiny fraction of this group.

These billionaires control our government, which does their bidding for the most part. The Oligarchy pays them to do so. So it would appear that we are already in the socialist phase of our transition to Communism.

No, this is not my idea; we can thank Karl Marx for his Socialism concept as the gateway to Communism. It worked in the Soviet Union and several other countries. The transition theory worked, but Socialism proved unsustainable, as did Communism. It only functions under totalitarian – party – leadership, like China.

Have these megalomaniacs forgotten that Capitalism put them where they are? Now that they have their fortunes, they turn their backs on the system and the country that got them their wealth? Does that make sense?

This New American Order (NAO) has no place for free-thinking. The theme is a proportional response. Respond to problems by banning descent and open discussion against the government or select sensitive topics that mention Jìnzhǐ de (Forbidden) topics or people like President Trump of how they manipulated the elections. These are Yángé jìnzhǐ (Strictly Forbidden)!

It’s said that if you want to see a man’s measure, give him money and power. I could make a list, but it would look like the phone book from DC and other state capitals. Over 50% of our elected representatives are millionaires.

“You cannot legislate the poor into prosperity by legislating the wealthy out of prosperity.”

A few new words to learn – Chinese to English 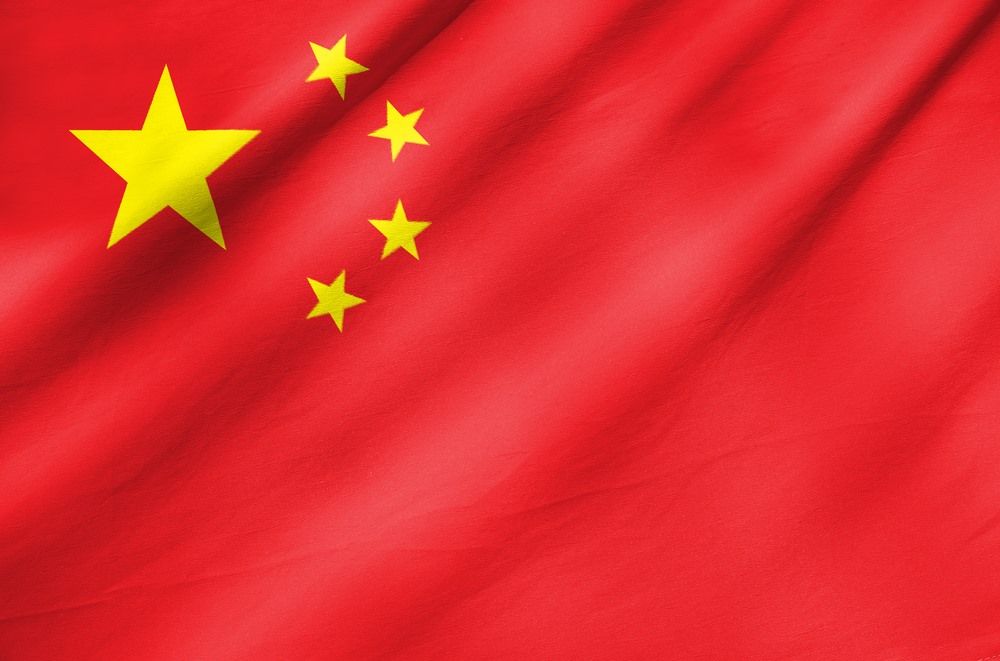