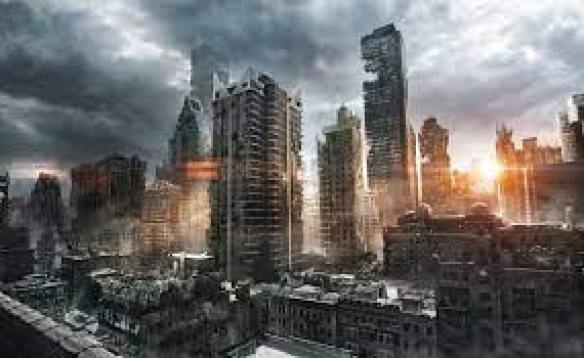 Where are we going?

The Talking Heads said – We’re on the Road to Nowhere, but ACDC claims it’s The Highway to Hell.

I can’t shake the suspicion that all these moronic mandates and irrational, deluded decisions are parts of the master plan to plunge America into another civil war – insurrection, revolt, or violent rejection of the lunacy from the DC Swamp.

Bungles the Clown did not hatch this plot; it’s the product of nearly seventy-five years of over-accommodation, inclusion, diversification, and hesitancy to call bullshit as socialists infiltrated our systems. Most of us slept through this class, and the few who passed the pop-quiz were called racists, xenophobes, bigots, and nationalists.

Any quasi-violent civil action would provide Bungles the Clown and posse the opportunity to declare Martial Law, exploiting the military to take complete and total control of the country – by Imperial Degree. I’m convinced that this is the plan. They want to push us past the breaking point to rebel and take violent steps to reclaim our country. All indicators and actions point in this direction.

(Whispering) This is why they want our guns.

Every morning, I scan the news feeds looking for encouragement that America has found its footing and is turning from this socialistic slide; alas, I can find no such solace. All I discover is more craziness and decisions that substantiate my contention.

The five hundred thirty-five people in Congress are supposed to represent us, protect us, the citizens of this country.

Why is Congress waiting to pull the trigger on this moron?

They obviously know something we don’t.

Are they waiting for our next move? Shouldn’t the next move be theirs as our leaders and representatives?

Nothing happens in this country without a plan even if it’s on the back of an envelop or a napkin – someone has a plan. What we see around us is not happenstance – it’s not serendipity, maybe karma, but not an accident. The facts lend credence to my hypothesis that this is all – ALL – well planned. 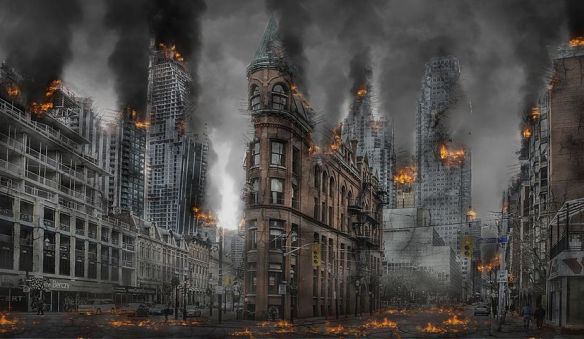 It’s no surprise that I find supporting evidence and data. I have to thank Dr. Al Gore, Astronaut, and Inverter of the internet, for his yeoman efforts. I also conscientiously check the integrity of the information because, as Abraham Lincoln said, “You can’t believe everything you read on the internet.”

If there was a textbook checklist for the destruction of a country, the Cabal’s using it. I know enough to recognize that we’re being set up. Look at the decisions Bungles the Clown has made in the past eleven months. He’s on a mission to obliterate everything Trump and plunge America into civil unrest!

I discovered this recent monograph with the five steps to destroy a country. Although this article is written about the government of Ethiopia, the steps apply nonetheless.

Step 5: Antagonize a few of your immediate neighbors. 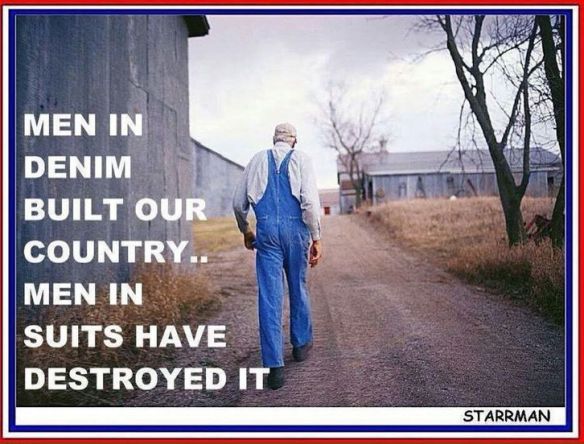 The point is that there is a method and process for destroying a country. These are but a paltry few examples.

We’re On The Road to Nowhere, or the Highway to Hell, and Bungles the Clown’s every policy, activity, mandate, proclamation, press release, press conference, law, filing, speech, and document proves it.