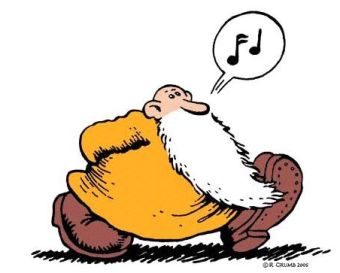 I am an autodidactic polymath with a few more interests than available time. I enjoy learning new things and sharing what I’ve learned with friends, of which I have a precious few, intentionally!

Closed-minded people irritate me; in fact, they anger me. I have little time for intransigence and less time for stupidity. Getting to know me is not easy; that privilege I reserved for my friends.

I love my country, The United States of America, and I despise what we have allowed it to become by our ambivalence and apathy. I serve it proudly as a military volunteer. It is up to us to change it by example and through leadership, not by violence. I firmly believe that military service is made mandatory for a minimum of four years for all citizens – no exceptions. Several countries follow this mandate quite successfully.

I have never met a man from whom I cannot learn something. I love reading quotations from learned people because, in them, I find wisdom.

Here are a few of my favorite quotes:

I strenuously recommend that you discover and assimilate quotes that speak to you. Read them often and allow them to become part of your daily meditations.

“Be excellent to each other”  Bill S. Preston Esquire & Ted Theodor Logan