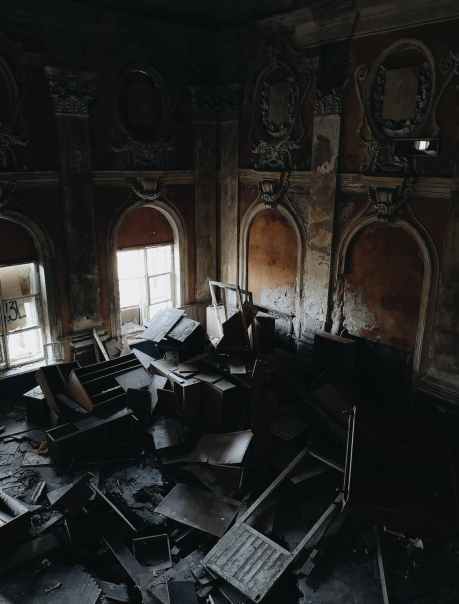 In my last article, I said that The Republic is Dead. (Link)

I’ve watched the game from the sidelines, stands, and on TV. I’ve participated on the field. The referenced game, in this instance, is America’s Military, Corporate America. I’ve been an ardent observer of this country’s direction, especially the effect of the Military-Industrial Congressional Complex. It’s a bonafide Cluster Fuck!

I’ve earned my stripes several times over, and I have the scars to prove it.

I’ve learned to question the actions and rationale of others over the past seventy-odd years, including mine.

I’m well passed angry! I am disgusted that we’ve disgraced the memory of all those who served. Many gave everything to create and preserve this country!

I’m not fishing for compliments or appreciation for my service or anything I’ve done. My decisions, reasons, and subsequent actions are rewards in themselves.

There are several ways to serve and protect the republic. I’m talking about involvement, not sitting idly by and bitching about America. It’s non-productive and, in my opinion, treasonous. Every citizen in this country owes allegiance to our republic, and that fealty includes the responsibility to serve and protect it, not those who manage it.

This republic belongs to the citizens, not any select group of elites or elected administrators. These administrators execute our directions; they do NOT determine them!

They work for us – we do not work for them…

I hope that’s clear… because… we are living with the anthesis of this idea and the concept that created America. 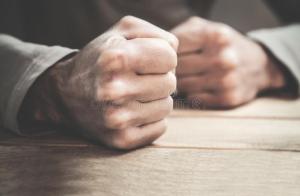 Today, we work for an autocratic government!

I wonder if DF Biden’s Geographically Disenfranchised (GD) illegal immigrants – feel obligated to support this republic, or are they just here for the beer?

The US Bureau of Labor Statistics (USBLS) (link) states that as of November 1st, 2022, there are 10.7 million open jobs. They also note that there are 6.1 million people unemployed, but this count only includes the number of people that applied for and are receiving unemployment benefits. I wonder why they don’t disclose the total number of non-working individuals.

The USBLS does not include people that have stopped looking for work, institutional workers like teachers, and those who have not looked for work in the past four weeks. There are other exclusionary criteria, too.

Are they not… unemployed?

The USBLS appears to be intentionally selective to skew the reportable unemployment numbers. The same website shows that there are 9.98 million people who decided not to work for various reasons. That’s nearly 10 million potential workers.

Are they not… unemployed?

Where do these GD visitors plan to work?

How will our government – Americans – support more millions of unproductive inhabitants and the estimated 11.5 million undocumented immigrants? (link)

I was curious about undocumented workers’ rights to work. I found some confusing and conflicting information regarding employing illegal immigrants; however, the consensus of laws agrees that it is unlawful to hire an undocumented alien. Anyone applying for work in the US must have an I-9 or SSN. (Link)

I would imagine there is a burgeoning underground economy providing forged documents.

However, there is nothing to stop these GD trespassers from opening their own businesses, for which they should pay taxes. Maybe the 87,000 new IRS agents will target them as well as the lower and middle classes.

So much for protecting the American worker…

Isn’t all of this indicative of a broken system?

Doesn’t that work wonders for welfare and other social support and assistance programs?

Simple math using the available data indicates we will have over 21.5 million undocumented and unsupported mouths to feed.

There is no fence!

There is no border!

“A nation that cannot control its borders is not a nation!”

Why is our government lying to us?

Why don’t you care?

I can only surmise that most Americans don’t care because of the deafening silence and the lack of a colossal outrage at this impending national disaster. If this issue was as important as abortion, gay rights, sexualizing toddlers, global warming, and the anti-nuke the gay baby whale movement, Americans would be protesting and burning down neighborhoods!

But we’re not, are we? Because the Mainstream Media Mafia and our government are lying about all of this! The MMM is TELLING us what’s necessary; instead of thinking for yourselves, you believe them.

You don’t even care because this is not in your give-a-shit wheelhouse? Your eyes are wide shut, and you can’t see that we’re screwed, blued, and tattooed.

You should be concerned since you are paying for it! That money comes from… your pockets!

Joey “Wrongway” Biden is steering our Titanic sinking ship of state directly toward an iceberg. America’s misleadership and perpetual deception inspired me to title this article – Broken!

Tell me our republic is not dead when leadership feels compelled to lie to us about essential things like borders and employment. Why do they lie about our impending fiscal calamity? Could their mendacity emanate from the need to justify the government’s destructive practices and self-serving ambitions and decisions?

Is it CYA – Cover Your Aunt Sadies Socks?

Yes, it stems from complacency and apathy!

Americans will protest China’s treatment of an ethnic minority – in a country where we have NO impact, but we’ll sit indifferently and watch our government piss-away trillions of dollars on “Inflation Reduction Legislation,” which does nothing but raise the debt and increase inflation and fill the coffers of the Bi-Coastal Greeniac Elites.

America has donated $64.9 Billion – so far, with an additional $38 Billion promised – in aid to Ukraine with no requirements for accounting or disbursement tracking. (Link)

Are these loans or gifts?

OK, not all Americans are stupid, just 98% – the silent ones whose indifference sanctions this lunacy.

It’s unfair to accuse everyone of blatant negligence and apathy.

How else could you describe allowing the DF Biden administration to spend us into insolvency or flood the country with GD intruders?

These are only two of the many situations that epitomize my allegation of malfeasance. Sadly, this impropriety continues past regimes’ inclinations. This sedition goes all the way back to the beginning of America in the 1700s. The duplicity still exists; the scoundrels have perfect lying to hide their betrayal.

No, I’m not going to launch a history lesson. This infidelity should be common knowledge. You need to understand that what we face is not new and has plagued every republic since the beginning of time. Corruption is an inherent problem in republics and an endemic problem with all humans. All it takes is one bad apple.

In 19th century America, the “One Bad Apply” reference was a staple of Sunday morning sermons: “As one bad apple spoils the others, so you must show no quarter to sin or sinners.” The same can be said about politicians.

I prefer to think that actions speak louder than trite euphemisms and suppositions. I’m inclined to forgive generously but never forget. I’ve learned over my life that people return to their root behaviors – yes, even me… So, there is a profound need for increased vigilance and intervention as necessary, and this is where we always fail and will continue to blunder until we learn from history. I’m not holding my breath…

Regardless, the hypothesis holds for people in professions that gain by deception.

Could this axiom suggest that finding one malefactor in a group makes you suspicious of everybody else? Maybe, if they influence others or continue the same behavior.

Jeremiah is Old Testament, and fortunately for us, the birth of Christ fulfilled the old laws and gave us something new. – Forgiveness. It also encourages us to lead by example.

NO… this is not a bible lesson!

I want to point out that it is possible to turn from old ways and adapt to something new. People can change, which is to say that there is hope. But that change requires commitment and effort.

Now, back to my point.

America’s diligence waned over the past few hundred years. Joseph Goebbels warned, “If you repeat a lie often enough, people will believe it, and you will even come to believe it yourself.” DF Biden applies every practice the Third Reich ever employed, especially lying. Consider the number of times the DF Biden or any administration has owned their mistakes.

There aren’t too many.

I addressed this issue in my 11/18/22 article “A Matter of Perspective” (link). Perspective is an opportunistic dodge and delusion used to mollify lies by adjusting the viewpoint and obfuscating the truth. The DF Biden regime insists that America’s southern border is closed and secure. By stating this emphatically, they maintain that it is, even though all evidence is to the contrary.

Herein is the issue with autocracy – It is because they say it is!

Oh, in case you didn’t realize it – America IS an autocracy! We’re told what to do. When you ignore all the attempts to change our perspective with legalese and cleverly worded bloviation, we work for our government. 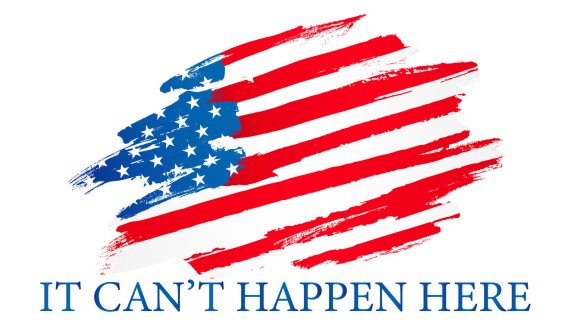 WE WORK FOR OUR GOVERNMENT!!!

I must often defer to the hubris and impetuousness of youth in my professional endeavors. Letting people make mistakes is the best possible teacher. This gambit, however, presupposes that the person has the capacity and interest to learn from their error, but as I assert above, Ignorance is not knowing or not understanding, whereas stupidity is knowing or understanding but doing the wrong thing anyway. Most of the people with whom I interact are unapologetically stupid. It’s not intentional; that’s how they’re educated. I acknowledge this and have no choice but to accept it.

I’m wondering if I’m on the wrong side of this conundrum. There are too few pulling to restore the republic in this tug-of-war. Those who favor socialism have superior numbers, the backing of the MMM, and the weaponized government.

What chance do we have against the army of stupidity? But a small group of patriots in the mid-1700s believed in freedom and a better way of life. They beat the entire British army. Maybe the remaining True Americans still have a fighting chance, after all…