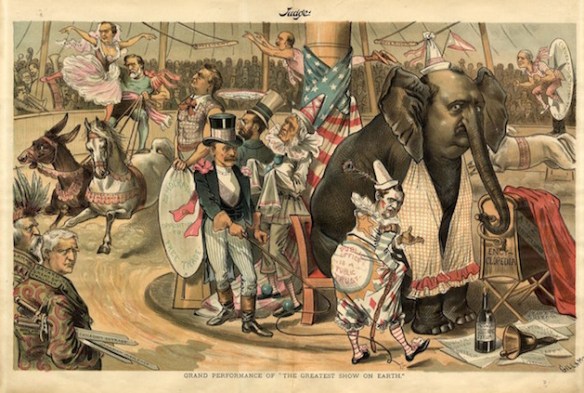 It’s been too good for too long.

It’s how we treat the remains of what we once had. Today’s definitions of life, liberty, and the pursuit of happiness are vastly different from the original concept. The analogy here is that we are constantly losing, but not weight. We’re losing our culture – I’m not talking about that experimental stuff growing in a Petrie dish or your unattended refrigerator.

Where there was once unity and a sense of community, we have fierce individualists and clannish hyphenated nationalists. We’re fractured into hundreds of segregated identity groups, each with individual goals and politics, all vying for the spotlight and their rights.

We’ve bartered our American pride for a false sense of security and self. The new American mantra is “What’s in this for me?”

We’ve lost sight of our original focus; a better place for everyone, not just a few, and certainly not just for me.

Why is that so incomprehensible?

Are we that self-centered?

I suppose we can be both, but that takes compromise to ensure that the needs of the individual are the same as those of the group and that neither takes precedence or priority over the other. But, compromise is an entirely foreign concept for most. The idea that I can’t have EVERYTHING I want, is inconceivable. We have no perception of the difference between wants and needs.

The downside is what we’re surviving today – a society comprised of a minority of makers and a majority of takers. I consider this a new definition for “supply and demand.”

We’ve mistaken freedom for carte blanche and laissez-faire.  We conveniently overlook that liberty and freedom imply, no require, responsibility. We’d rather have a bloated government that gives us everything and controls our every move than be self-sufficient and self-directed. Yet when that same system steps in to service our expectations, we immediately scream about our loss of freedom and liberty – and my rights.

We ignore the reminders of the early days of America before the first revolution. Those memories are now caricatures, artfully embellished representations of that conflict. They’re merely faded quaint moments from our past that once aroused our patriotism. Now they’re nothing but tripping points; irrelevant passages in memoirs no one reads. 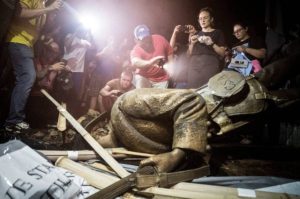 The feelings stirred by, and associated with those grand tableaus, paintings, memorials, and statues are nowhere to be found. They were torn down and discarded with those mementos.

The vocal minority judged them hurtful reminders of a fabled past built on lies, propaganda, and media programming. Much of it was purposefully distorted to fit the manufactured exclusionary and racially biased narrative.

We allowed the minority to dictate to an entire country.

This is the price of having too much of everything, misunderstanding freedom, and never saying no.

They seceded from the union, then trashed it as they pulled away. Their goal was to punish everyone for their beliefs in propaganda, false narratives, and lies.

No one matters but me.

We’ve forgotten what it is to feel pride and honor.

Pide in being American.

Pride to be part of the greatest nation on earth.

We’ve become a laughing-stock and butt of the worlds’ jokes.

Our leader is a clown.

Our entire government and legal system are for sale.

Our elections are funded and determined by corporations seeking their own ends.

A very famous and beloved narcissist, John F. Kennedy, once said: “Ask not what your country can do for you, but what you can do for your country.”  Admittedly, he did some presidential things for the country, but they changed the Residence on Pennsylvania Avenue from Whitehouse to Whorehouse in his honor. Just another sterling example of American politics in action. His ilk enshrined “do as I say, not as I do” into the national psyche. 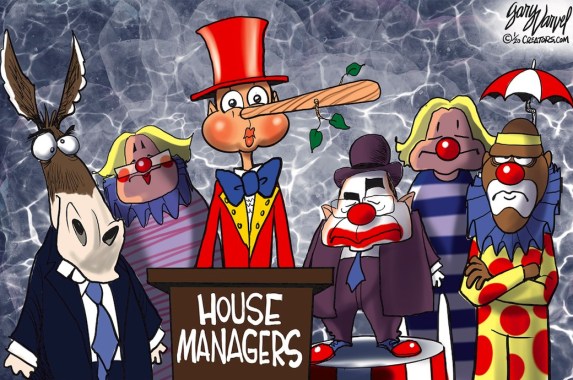 JFK’s sentiment was genuinely American for the time. This era has nothing like that except, Bungles the Clown’s “Come-on man,” “I’m not kidding…,” and “It’s all free…  “It won’t cost a dime…” taglines.

Fortunately for posterity, we have them all recorded.

War is a business, the advocacy feeding the military-industrial-congressional-complex and funnel money from the people to these corporations, who reinvest in more government transformations through the election process.

We promised to protect it from all enemies, foreign and domestic. We’ve eliminated these words and phrases. They required our unwelcomed participation and involvement. They got in the way – in the course of change and guaranteed improvement.

Did you ever wonder about the cadence, structure, and arrangement of these three words? Foreign and Domestic… It’s as if the architects of this country knew we would face tribulations from abroad. Still, they knew that our most significant trials would come from within our borders – That we would eventually become adversaries to our republic, and brother would fight brother.

Our history is replete with instances of internal strife. The war of northern aggression was just one significant test we faced. That struggle set in motion the wave of discontent still facing us. It gave rise to the overt racial and ethnic discord we endure today. It established the chain of lies and the profitable purpose of mass media to spread them.

It required us to bastardize education into indoctrination to rationalize the expedient apartheid. It caused the leadership to weaponize departments to regulate these contrived threats to the republic, all in the holy name of power.

Now we’re at war with the government we sanctioned to protect us and that we swore to protect, but it can’t protect us from ourselves.

We are fighting ourselves!

We’ve perfected the art of information manipulation – the spin – to soften the lies. As the saying goes, “A spoon full of sugar makes the medicine go down” – hiding the acrid taste of reality. We’ve reached a point where no amount of spin can polish this turd. The gilding is wearing thin, and verity is beginning to show.

Which will it be, revolution or reset?

Do we tear down what is, or patch it as we have in the past?

The American Revolutionary War officially began what we would become. The War of Northern Aggression initiated our demise. Everything that followed was part of the reset. The internal strife and bickering resulting from our ‘not so civil’ war and the implications from the power grab, salted the wound.

There are more ways to settle differences than with force, yet that is our preferred approach: America’s fiscal predisposition and predilection toward war as the ultimate solution bears testament. Our initial response is usually militarily rather than diplomatically. Didn’t the Clown in residence purport exceptional diplomatic skills?

The remaining question is how to proceed? Will it be a new revolution or part of the futile reset process? I’ve used Einstein’s definition of insanity many times, and this is another salient example of our inability to admit that our system is corrupted.

We require a revolution in our thinking and approach. Albert Einstein also said: “We cannot solve our problems with the same thinking we used to create them.”  Yet, this is precisely what we do. We borrow money to resolve problems created by borrowing money to solve problems. Then, we ask the creator of the issues and those that profit most from them how to fix the problems they created.

‘Obama Care’ is an object lesson that exemplifies this. Rather than taking the best working solutions from other countries, Old Brokeback tasked the US Health Insurance companies to create the solution. Here’s a perfectly typical example of employing faulty thinking to create a defective fix – America’s modus operandi.

How well is this excellent solution working?

Does every American have affordable health insurance? Wasn’t that the goal?

Did the health insurance companies provide positive results, or did we buy another pig in a poke?

Are health insurance costs in or out of control?

We’re facing the mid-term congressional elections using the exact voting process to replace the people that surreptitiously seated Bungles the Clown – but we expect ethical and forthright results.

We’re counting on the same faulty system that handed this country to the Democrat-Socialist Party to perform unimpeachably.

“Insanity is doing the same thing over and over again and expecting different results.”  Albert Einstein

We are insane… Especially if we trust the system and those that run it. 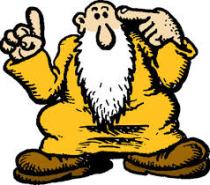