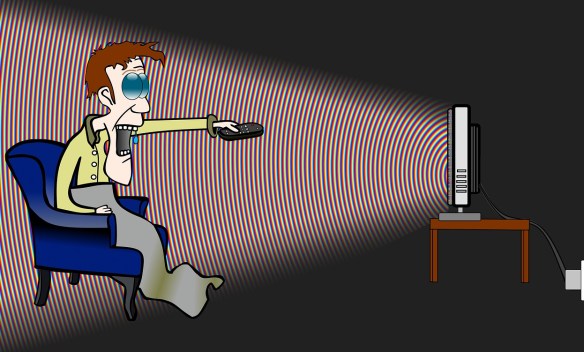 I’d like to begin with a few quotes as I’ve done in the past. I think this topic warrants some noteworthy comments from brilliant people to set the stage. 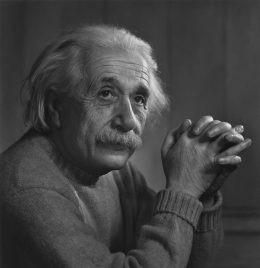 “Insanity is doing the same thing over and over again and expecting different results.”

“Two things are infinite. The universe and human stupidity. … and I’m not sure about the universe.”

“Any fool can know. The point is to understand.”

How long will we make the same mistakes with our government before realizing that our approach is not working? That where we are right now, where we’re going is in the wrong direction.

America, what else do you need to see, to realize that we are being bamboozled?

We live in a representative republic but obtusely welcome misrepresentation and do nothing about it?

We pay for filet mignon and get gruel.

How much longer will you sit at the childrens’ table before you demand adult treatment?

How much more will you take?

The lies over the past fifty years would fill a library. So I’ll concentrate on why our country is in such disgraceful condition.

Our lives are so embarrassingly easy that we’ve become complacent, self-righteous, compliant, and obsequious. We’ve never done without or faced circumstances that require action or demand involvement.

We’ve had it too easy. 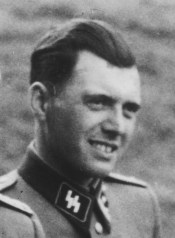 We’re so afraid of the Wuhan virus that we beg Big Pharma for bigger, better, faster, and more powerful ways to stop the virus our government created.

Let that sink in… 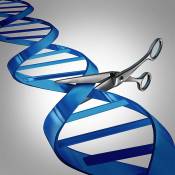 We let them shame us into compliance – to take a drug that modifies our immune system, our DNA/RNA, and creates untold new, or exacerbates existing problems because… wait for it…

They skipped the part where they test the drug for YEARS before approval to ensure the rewards justify the risks.

Big Pharma did in months what usually takes years. Many praise them for this expeditious and miraculous accomplishment, but it makes me wonder what else they skipped.

We are the test subjects – you and I and everyone that’s taken the jab – we are their willing but ill-informed lab rats. Why do you think they so diligently track this? AND we’re paying for it!

I would not fault anyone for requesting this virus if they did so after exhaustive research and consultation with a trusted medical practitioner familiar with their medical history. Using this vaccine is a very personal decision – and should not involve any impetus, inducement, or coercion from the government.

It is none of their business.

We created the virus that destroyed our country and most of the civilized world. We paid for it – we funded it – and our enemy China made it for us!

What part of this is not sinking in?

I hope at some point you reach enlightenment.

The Nazi regime used prisoners. The New American Socialist Order uses its citizens and the world’s population for this heinous experimentation. The Nazis had the Gestapo and SS collect the participants. America simply proliferated the illusion of a medical pandemic.

We consumed and sanctioned the lies and misdirection served up by these paid co-conspirators. They fabricated this PANDEMIC – PANIC controlling what we know by managing what we hear.

Our government told us that it was an accidental release; maybe it was, yet they maintain they had nothing whatsoever to do with its creation or development, disavowing any knowledge. Only a few tenacious patriots are still beating the drum for NostraDumbass’s head, but to what end? There is never requital or redress for infractions. Why bother?

We replaced a perfectly viable, intelligent, albeit relatively unsophisticated, but 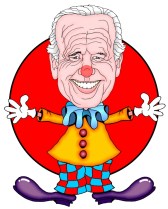 internationally respected leader with Bungles the Clown. We had a successful and influential CEO running things, and we opted for Grandpa Simpson.

The politically partisan press sold us on an affable and innocuous prune over the natural leader. They made the sitting president the mark and target for all of their trumped-up bullshit and found a way to give America precisely what we deserve – Bungles the Clown and his incompetent ass-sistent Cackles.

We watched as the politically partisan press rammed this doddering old sycophant up our collective asses. But as Jefferson said, we have the government we deserve.

Here we are afraid to make a choice. We don’t know any better because the people we trusted to protect us used that expectation to lie to us, to program us. Now they own us. 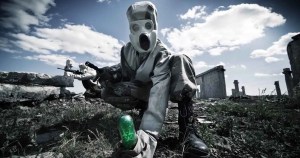 Testing does nothing but identify those with the virus. It prevents NOTHING. Knowing that you’re infected does nothing to stop the spread. People believe that a tee-shirt bandana or ill-fitting and improperly worn paper diaper will prevent transmission. It won’t!

Masks are to Covid-19 like a chainlink fence to a mosquito. Only medical grade covering offers significant protection, but we think a bandana suffices.

Get this – make sure you understand this – it is essential.

The vaccine does not stop the spread of this virus. It only reduces the severity and potential of death.

It does nothing to stop the spread!

All of the reasons to take the jab – inject the Wuhan vaccine or any of its myriad permutations of backroom or basement concoctions; the primary reason is fear and shame where it should be an informed personal decision. The cant I continuously hear: But they tell us it’s mandatory.

We are afraid of the Wuhan monster because we’re programmed to fear it.

In the US, your chances of dying from:

By the wat, the top two causes of death in America and the World are Heart disease and cancer.

Statistically, you are more likely to die from Heart disease, cancer, or suicide than from 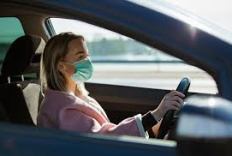 the Wuhan virus. Yet, we panic and don the obligatory face-diaper even alone in the car.

I’d call that pretty fucking stupid, but that’s what we’ve been programmed to believe from the people who pledged to protect us.

That’s what we are, pretty fucking stupid.

That is the power of fear.

America is a surveillance state where Big Brother is watching our every move, keystroke, and conversation, looking for potential insurrectionists, malcontents, anarchists, and those who are anti-authority anti-American by their definition.

The DOJ has a new unit to identify us.

They’ve forgotten that this country was started by people they fear. We want to adjust our present direction, not overthrow or destroy this country. We want to repair the damage from years of neglect and ambivalence. We seek to reverse the years of corruption and extensive government involvement and mismanagement.

We want America back!

Or, are we too stupid to make that happen?

America faces a critical juncture between liberty and tyranny. We can mend our representative republic or become a banana republic. The choice is ours.

Our collective decision to act or acquiesce will determine this country’s fate. We can decide to let Bulgles the Clown and Cackles lead us off the cliff, or we can stop this moronic march to the mutually assured demise of America.

In a letter to Col William Smith, Jefferson said:

“The tree of liberty must be refreshed from time to time with the blood of patriots and tyrants.“

I’ll close with the quote from Carl Sagan:

“One of the saddest lessons of history is this: If we’ve been bamboozled long enough, 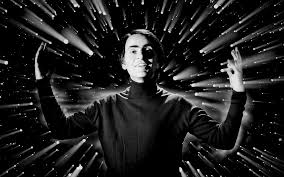 we tend to reject any evidence of the bamboozle. We’re no longer interested in finding out the truth. The bamboozle has captured us. It’s simply too painful to acknowledge, even to ourselves, that we’ve been taken. Once you give a charlatan power over you, you almost never get it back.”