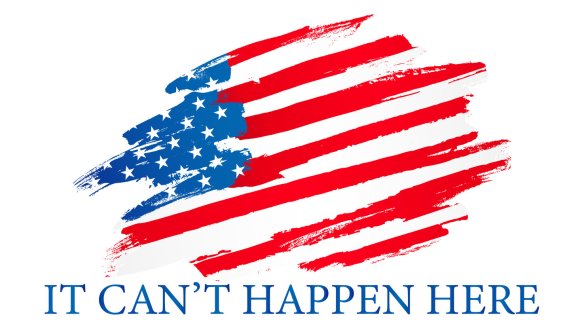 I began scanning the news feeds this morning and wondering how to define what I encountered. I find myself asking the same question I’ve asked hundreds of times in the past. I keep coming to the same conclusions.

The biggest question is why? 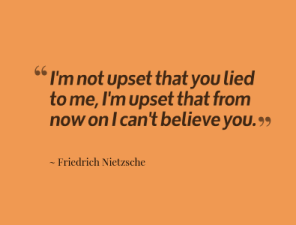 We’ve been lied to for so long we mistake the loudest voice for the truth. It’s getting harder to discern fact from fiction and even light from the darkness.

Blaming someone else is easy. It eliminates any vulnerability, feeds our need for control, unloads pent-up feelings, and protects our egos. Blaming others nourishes and sustains our need for power. 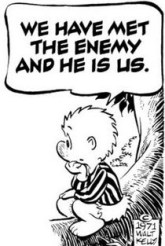 If I believed in the devil, I could easily blame him, but what we call Satan manifests our innate evil tendencies. Our inability for self-control and our self-serving bias causes us to blame others for our failures, so we invented what we call the devil as a convenient scapegoat. There is no denying that evil exists, but it is us. As Pogo said: “We have met the enemy, and it is us.” Walt Kelley

I still embrace the idea of a higher power but recognize these evil tendencies within myself. It’s much easier to point an accusing finger than to accept responsibility. That’s what this country has become. So asking why is answered in part by the statement above. We covet power and will do whatever is necessary to satisfy that craving, including conjuring someone to blame. 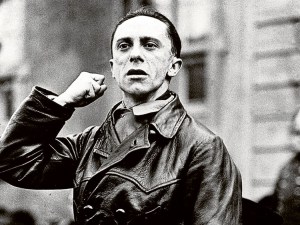 Joseph Goebbles – the chief propagandist for the Nazi Party, said:  “If you tell a lie big enough and keep repeating it, people will eventually come to believe it. The lie can be maintained only for such time as the State can shield the people from the political, economic, and/or military consequences of the lie. It thus becomes vitally important for the State to use all of its powers to repress dissent, for the truth is the mortal enemy of the lie, and thus by extension, the truth is the greatest enemy of the State.”

I decided to open with this specific quote because Heir Goebbles succinctly summarizes the point of this article. I close with some dandy little tidbits from Joseph Stalin to punctuate the message. 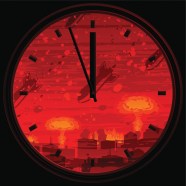 The “Bulletin of the Atomic Scientists,” chronicles the world’s condition and proximity to Armageddon through nuclear war. They call it the Doomsday Clock. According to these learned professionals, we are 100 seconds to midnight – the end of the world by our folly.

The end of the world is not the point of this article; the future of America’s Republic is.

I’m using this clock as an analogy for this commentary.

If there were a Doomsday clock for our country, I believe we’d be about one minute to midnight. That’s 11:59 by my reconning – (23:59 for the military and European folks). We are very close to the collapse of the American way of life, the life we’ve come to expect. It’s the life we’ve squandered through negligence and apathy. We are so narcissistic and egocentric that we’ve allowed this wonderful country to slip through our fingers and into the clutches of the Socialist Left.

Hier Goebble’s quote tells us that our government keeps us in the dark. How they keep us in the dark is through a carefully orchestrated campaign of lies and disinformation, and deflection. Why this is the real question.

I did an internet search for reasons why our government wants to control us? I received 3.730 Billion hits. It seems that everyone has “the” answer. My favorite so far starts: “Listen, morons…”

Interestingly, many infer that Covid-19 (The Wuhan Virus) is their mechanism. This takeover by the government began well before this pandemic. This contrived pandemic is a simple tool in their arsenal and one of many dastardly tactics and methods they employ.

Americans are not morons, we’re not stupid, and we’re not worthless meat bags. We are lazy, self-absorbed, and narcissistic, but we’re not backwoods yokels. In fact, some of the most creative people I know hale from America’s heartland – the farms and ranches that feed our country. Incidentally, they represent what we call our conservative family values. 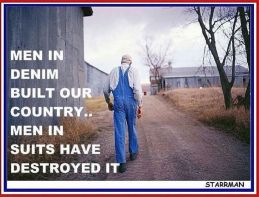 There is a chasm in this country. It divides us like the Mississippi river once separated this continent. We’ve been forced to take sides in a feud between the Left and the Right. There is no middle ground. It is either right or wrong. How we got here is open to debate, but you can bet that it’s not because of the American worker.

So why are we in this quagmire of deceit? 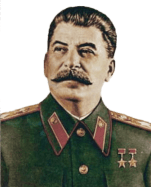 Joseph Stalin said: “Ideas are more powerful than guns. We would not let our enemies have guns; why should we let them have ideas?” He goes on to say: “Education is a weapon whose effects depend on who holds it in his hands and at whom it is aimed.”

I hope you’re starting to see the pattern here. We are fighting a war against socialism – and we are unarmed and ill-prepared.

Our enemy has the weapons and tactics proven successful over hundreds of years and in countless downfalls. If we were as bright as we claim to be, we’d have seen this coming earlier in this century. Again, all the markers were there; we were too distracted playing the blame game. You know… It’s not my fault – someone else did it – it was the republicans – it was the democrats – it was the communists.

Although this has a unifying effect, it still deflects personal and civic responsibility. It is OUR responsibility to manage ourselves and our country. Somehow we’ve given that job to – everyone else – so we’re no longer culpable. We look to our government to manage our personal lives. We trust that same government to raise and educate our children. Yet, when we don’t like the invasion of privacy or limitations to our liberties, we blame everyone but ourselves for allowing it, but not ourselves.

We consider our constitution a menu. We pick and choose the liberties that fit our personal needs and want. But when the bill is due, we want it sent to another table. It’s not what we ordered, or the cost is too high. Sadly, like everything in life, nothing is free – everything has a price – even freedom. Although it’s not disclosed on the constitutional menu, it’s understood. You learn about these costs by studying our history and reading this fantastic document.

An estimated 70,000 American Patriots died to gain our freedom from England. Interestingly, 40% remained uncommitted to neither side.  Read more here.   We can thank the 60% who did commit to the effort – on both sides.

Which side of this fight are you on?

It’s ok if you’re undecided, but you must be willing to serve the winner! And the winners will know where you stood. The Left already has an idea of your loyalties. You tell them with your ambivalence and apathy. It’s in the programs you watch, the emails and texts you send, the places you shop, the websites you visit, and the articles you read.

They know more than you could ever imagine.

Please tell me that you knew they were watching. 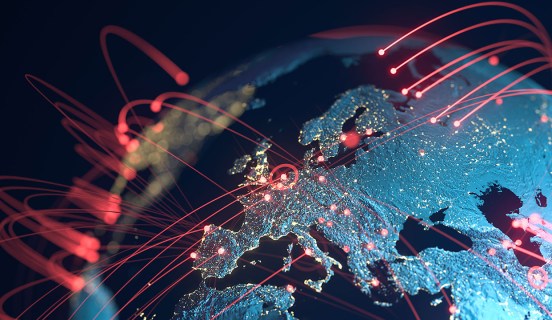 I hope this scares the shit out of you, but it does me. I already know that my articles, posts, commentaries, and activities have flagged me as a dissident. I will probably be dead or tending a kale farm in the Peoples Republic of California (PRC), maybe celebrating our victory. With luck and through the providence of my Higher Power, we will reclaim our Republic. I’ve made my choice.

The precursor to this has been festering for well over a hundred years. The inception of our demise began as WWII ended. We imported the agents of our destruction. There is nothing wrong with immigration or emigration but allowing, condoning, fostering the separatism and nationalism of these people to supplant our way of life is criminal. But again, we watched it happen, and we let our power-hungry government create programs that fostered it. Several people warned us – but we called them radicals and paranoid crackpots.

The seconds tick away on our doomsday clock. The end of our Republic is near. The enemy is not just at the gates but in the halls of government. When you listen to the rhetoric from our leadership and see the insanity in their programs and decisions, you can draw just one conclusion.

There are victors and the vanquished in any battle, but everyone, even the uncommitted, will pay the price. 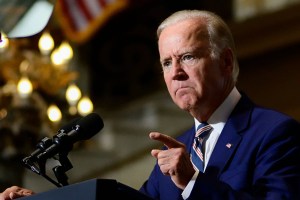 Just so you know what we’re facing, I offer these final quotes from Joseph Stalin. I’ve chosen his comments since this insurrection comes from his playbook.

“Print (the media) is the sharpest and the strongest weapon of our party.”

“A single death is a tragedy; a million deaths is a statistic.”

“When we hang the capitalists they will sell us the rope we use.”

Does any of this sound familiar –

Does it ring any bells –

Have you seen or heard any of this before? 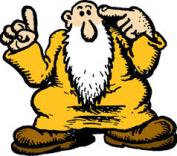