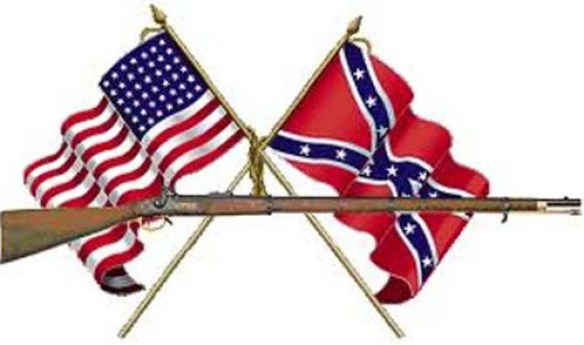 Since the end of the War of Northern Aggression, American’s have been conflicted. When this nation armed itself to proclaim that ‘might makes right,’ even at home, we entered a perpetual battle for our country. The actors change, but not the stakes. This civil war fractured this country irreparably. Just as then, the ultimate goal is control, and the DemoSocs are about to have it all. 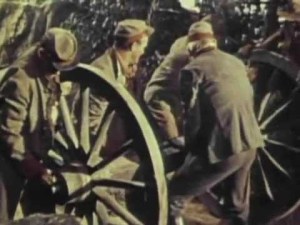 In that war, the opposing sides used crude weapons by today’s standards. Thank God we’ve evolved; now, we use technology to lay waste to our country and each other.

Any tool is only as good or moral as the person using it, and the DemoSocs are masters of most high-tech media forms and formats, especially the people who control them. Technology is a massively powerful tool and will be the ruination of America. Actually, I can say the same for both major parties. They’re like sixteen-year-olds with a bottle of Bourbon and the keys to a Corvette.

It’s taken years of finagling, cheating, hallway dealing, back-room shenanigans, corruption, and Quid Pro Quo, but the DemoSocs now have what they’ve lusted for all along. They are our government, and they are power-drunk.

There are, of course, checks and balances built into the system, but who could foresee the moral capitulation and collapse of so many elected representatives? How can five-hundred-thirty-five people that claim to love this country hate us, the people, so much?

They took the forty pieces of silver when they sold us out.

This past year has to be the most devastating twelve-month period in our history. I can’t believe that one group could wreak this much havoc and destroy so much in a short time as the Democrat party. I know it took them years to plan and execute this dastardly plot, and now that they have power, they will do everything possible to strip America of anything not nailed down and turn it to their relentless advantage. 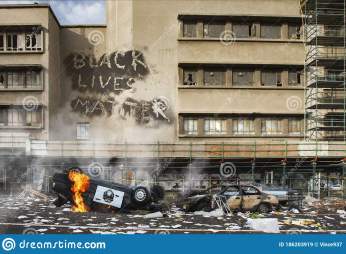 The looting began in the streets and continues to the halls of our government.

Anyone familiar with my commentaries knows that I frequently reference the fall of the Roman Empire. It’s said that Rome ruled the world for over a thousand years, but the Empire officially endured five-hundred and three years.

There are eight primary reasons for Rome’s demise.

Does this look even remotely familiar? Can you see the parallels in our lives, in our country? Rome lasted for over one thousand years; We’ve abbreviated this cycle to two-hundred forty-five. This is because we Americans are so efficient.

Here’s my interpretation of how we parallel Rome’s failures.

Karl Marx wrote that “History repeats itself, first as tragedy, second as farce.’ This was witty but far from true. History is never repeated, but it borrows, steals, echoes and commandeers the past to create a hybrid, something unique out of the ingredients of past and present.”

This quote points directly to our current situation that the power-brokers, The Cabal, knows history and use its lessons to wrest – extort what they want – America. Right now, we are ripe plum ready for picking. See the list of eight Roman failings above as a reference. They’ve played this Chess match brilliantly.

There’s not much left for us moderate or conservative citizens. We’ll be the minions for the DemoSoc Party. They know just how to handle us. They’ve been doing it for decades. You can’t win every skirmish; you have to lose a few to win the war. It’s like the game of Chess, where you sacrifice pieces to gain an advantage. This war has been strategic all along, and the DemoSocs are close to victory.

The parallels to Rome’s fall are painfully obvious. America is about to follow, and short of a miracle, there is little we can do to stop it. Many pray, awaiting the midterm elections as potential salvation. Don’t think for one minute that the DemoSocs will give up one congressional seat without a protracted battle. They honed their election-rigging skills in the 2020 presidential contest and now stand ready to engage.

They have proven that they are masters of manipulation and subterfuge. Look at who occupies the seat of American power. We have the most ineffectual puppet on the planet, Bungles the Clown, as our president and his laughable Clown Posse as a cabinet. He found himself in the endzone and actually thinks he scored a touchdown.

He’s clueless, and that’s precisely what The Cabal wants!

Just in case you’re wondering, the Cabal is The DemoSoc Party. They have the money, tools, and power to do whatever they want, and they want this country.

By the way – They are very close to having it.