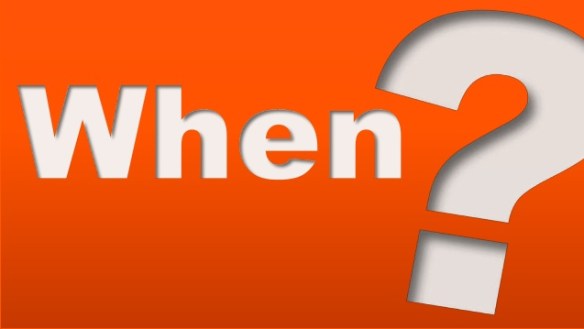 When are we as a country going to demand action? When are we going to do something about the reprehensible actions of our elected officials? I term them misrepresentative since they do not speak for most people in this country, especially for me.

I hear the angst and the condemnation from sources like Epoch Times, NTS, and Fox News. They all cover similar events and stories in the same manner. There is incredulity and vehement disapproval from your reporters and commentators en mass, but no one demands action.

We watch heart-wrenching videos of the border crisis and know full well that this represents a highway for drugs into this country. It feeds the sex industries and child pornography trade. Hundreds of thousands of illegal aliens are walking into this country unchecked.

I live in Arizona, and even in Phoenix, we feel the pressure. I cannot fathom what it’s like in Nogales or even Tucson, and my God, look at what our neighbors in New Mexico and Texas endure.

I am appalled by the abysmal lack of outrage and insistence for reform. We have some of the most brilliant people in the world living in this country. Where are they with proposed solutions?

I know that this present administration will not listen or even acknowledge that these problems exist, but isn’t that where the power of the media and periodicals like Epoch Times can bring pressure to bear on the misleadership of this country? Shouldn’t the press carry this message to the patriotic citizens of this country?

This present administration has made The United States the doormat for every megalomaniac and ambitious despot grasping power, foreign and domestic. We are now a target for insidious plots and extortionists because we let it happen. The marionette in charge invites, no encourages these attacks through feckless inaction.

We need someone with the intestinal fortitude – balls – to take on Big Tech, the Woke, and the Democrat-Socialist movement that have ruined this country.

As a Patriot and a VietnamVeteran, I am ashamed of what we, what America has become, and what we represent to the world.

All I hear and all I read is coverage of the same stories with minor variations. Pundits lament the situation and relay the tragedy of these events. Yet, no one seems interested in making, forcing actions, and inciting change.

We know the problems. We know who is to blame. We all know that the Emperor has No Clothes. Waiting another four years and wading through another third-world-style election cycle is too much to ask and will be too late. The damage will be irreversible and irreparable.

There is a powerful country awaiting a voice from the wilderness and a leader to follow. Where are you in this search? We need someone with the megaphone, with the stage, with the pulpit to carry this message to the people.

I had hoped that The remaining trusted media would be that vehicle and conduit to conservative America.