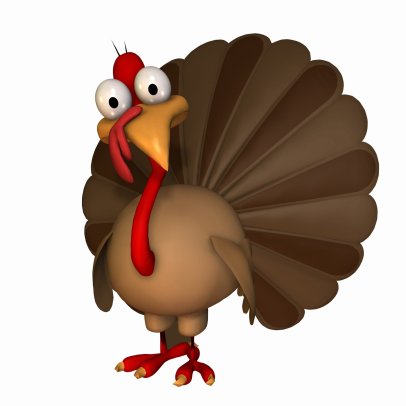 Our republic died this year on November 3rd. During the hotly contested Presidential election between the incumbent and candidates from around the country, we lost control; we lost our country. It died most horribly, not physically, but ideologically.

My faith in this country began to fade with our involvement in Vietnam. It’s continued a downward spiral through the multiple police actions in the Middle East sponsored by this country’s owners and supported by the morons in charge in DC.

Power was their ONLY motive, and this latest foray into the fantastic punctuated the sentence. We can no longer believe a word from our leadership or the media. It underlines our loss of confidence in both.

Other elections rankled our sensibilities, but nothing approaches the debacle of this year. 2020 will go down in American history as the most significant electoral fuck-up so far. The current mayhem is the end for me. I’ve lost all confidence in our leadership and the media. I don’t trust anyone!

In 2000, Al Gore lost the election to George Bush when an elector failed to cast a promised vote. Thus began the “electoral-shit-show” of the 21st Century.

Since its auspicious beginning in 1787, the compromise, known as the Electoral College, decided five presidential races despite the popular vote. They allegedly spoke for the people in these cases – but did they?  Electoral College

The climax of episode 2020 is the expenditure of over fifteen billion dollars in campaign funds, and only God knows how much spent surreptitiously to support the deception and tampering. No one can predict the final costs for legal actions and adjudication. Fortunately, our short attention span and memory are our only hope for a return to normal.

The election of 1824 marked the first time in our history that the twelfth amendment provisions would decide the President in the House of Representatives.  1824 Election  But we’re not there yet. We still have a lot of legal assertions and alligations to sort out. Will 2020 be the next instance?

I cannot recall a time when I was more humiliated to be an American. We dare to demand fair elections worldwide, and this bogus effort is the best we can muster at home. America – the home of “do as I say, not as I do.”

This collapse in our system shows how someone with the intent and financial backing can completely disrupt our republic. We may never know the truth or the extent of this corruption, but one thing is sure; we must fix our election process before there is a sequel to this travesty. Our system infers honesty and integrity. Our last election cycle is prima facie evidence of how well that works for us.

A retired CIA operative remarked that this contest is similar to the recent election in Venezuela. It begs the question, how many other elections are now suspect, and how long has this been going on? Was Venezuela a dry-run for our 2020 elections?

Trust in the administration is at an all-time low. Only 17% of Americans trust our leadership. Only 14% of us trust our leader to do the right thing most of the time, and only 3% of us always trust the government to do what’s right. The remaining 83% are watching the deterioration of our once-great republic. It isn’t the broken election system that bothers me the most. It is the loss of faith in our elected leaders that I find most devastating.

How can we, as Americans, follow leaders capable of stealing or even consider tampering with an election? Even if the allegations prove false, we will never look at our leadership in the same light again. This irreparable damage is now part of the American fabric. It’s a stain on the soul of this country.

Another point in my disgust is the blatant disregard and denial of wrong-doing by the political parties. How can anyone suppress their outrage at the allegation of corruption? Just the thought of impropriety makes the entire process suspect. How could anyone accept the position of President under these circumstances? Apparently, five men have. Wouldn’t this cloud the whole administration’s term?

We’ve never been perfect. We’ve experienced troubles in the past, and we will continue to face them as our future unfolds. Our system is flawed by and endures our human folly. The grand experiment that is America is at our mercy. It wanders the course we allow. That’s the causal impact of leadership. We must be sure that we’re following the appropriate path for our country, not just the whims of some honey-tongued megalomaniac.

A friend and staunch Democrat remarked that I’m getting my news from the wrong source. How can that be? If the information is unbiased and factual, wouldn’t it all be the same? Why would there be any difference or variation in the reporting? What is the correct source?

The 21st Century has been one calamity after another. It started with the stolen election in 2000 and continued through the terrorist attacks in September 2001, the War of Mass Distraction, and the list continues. We’re one-fifth of the way through the 21st Century and look at our pathetic progress so far.

Benjamin Franklin proposed the wild turkey as our national symbol in 1784. He thought it a cagy and elusive survivor. I want to recommend replacing the eagle with a domestic turkey as the symbol of our country. Our opinion of the domestic bird is rather dull-witted, bred for its large breasts, and high white-meat to dark-meat ratio, making it the perfect emblem for these ‘New United States.’ 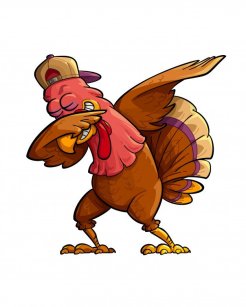